A great article can be found by Nate Elliott on his blog as he writes on a study done by Forrester.

When you think about Social Media giants, the first thing that comes to mind is FACEBOOK, correct? Well recently, Forrester did a study of 3 million-plus user interactions and accessed more than 2,500 brand posts on seven social networks. They found that people don’t engage with branded social content very often.

They stated, and I quote: “On six of the seven social networks, the brands we studied achieved an engagement rate of less than 0.1%. For every 1 million Facebook fans those brands had collected, each of their posts received only about 700 likes, comments, and shares. On Twitter, the ratio was about 300 interactions per 1 million followers.”

Nate wrote: “If your brand is looking for social engagement — and if you’re not finding it on Facebook, Twitter, or other social networks — you should start using Instagram today.”

For more detail on why Instagram delivers such strong engagement rates and how you can most effectively use the site, check out Nate Elliott’s Blog for the new report, Use Instagram Now. 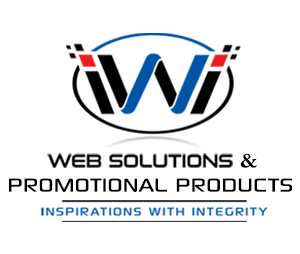